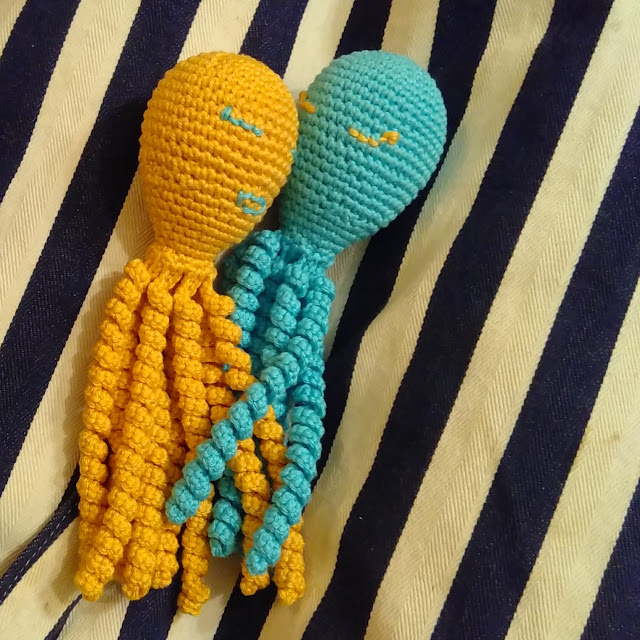 Posted by msHedgehog at 22:08 0 comments

Some things I have learned from leading socially

A few things I have learned about dancing, by regularly dancing both roles socially for two or three years. My experiences may or may not be in common with anyone else.

Posted by msHedgehog at 22:03 0 comments

I said Biagi seemed never to have recorded a bad or boring track.

I take it back. The ones with Carlos Acuña sound like Biagi trying to sound like Troilo, and the result is the auditory equivalent of one of those videos of 20 baby pandas falling over in different ways. I'm glad he didn't continue in that artistic direction.

Posted by msHedgehog at 22:45 3 comments


As a man who likes to dance with both women and men, and to lead and follow I confess I don't think much about what my choice of clothes says about that. It's fascinating to learn how much more this means to a woman - or perhaps just to this particular woman.

I can't make general claims about other women who do this. I may have thought about it more carefully than most, because the subject interests me.  However, there are a few ways of looking at that difference, if we assume it exists.

One is that women generally have a lot more choice of look within the range of what counts as usual female clothing, so automatically we have to make some choice. All clothing means something. While men have to go quite far out of the usual, or be unusually thoughtful and sophisticated, to do anything beyond dressing either well or badly.

A second is that in this context, a conflict exists for me that is, as far as I can see, much less marked for men. When I originally floated the idea of a talk, Ray reframed part of my thought as "can a woman lead [and remain socially female]?".

As is so popularly observed, gender and sex are two different things; while sex is more-or-less  biological, gender is a social concept, more-or-less performative, and what that peformance consists of can be anything - it depends on the particular place and time and social context. You can perform the gender society assigns you, or another one, to a greater or lesser degree, and other people can accept that performance either more or less. And there is obviously no reason to expect that the kinds or levels of work to perform any given gender in any particular context will be equal; you can't even assume that there are only two genders. Humans can, and do, assign themselves and each other to as many different classifications as they happen to feel are required to understand their world.

In my specific context, it is easier for a woman to perform male gender than for a man to perform female gender. I can do it almost accidentally to a surprising extent by just skipping some tedious tasks that advertise peformance of female gender, like painting my toenails or the customary depilation and exposure of the legs; if in addition, I ably and publicly peform a male-gendered task, I am half way there, and need to think about counteracting it a bit (such as with earrings).

When I lead socially I become, in certain limited but noticeable respects, socially male. For example, as soon as I started leading socially, publicly, to a barely-acceptable standard, I had a strong sense that my social presence and social boundaries were treated with more respect. Of course, the effects are incomplete, and unreliable. But they seem quite noticeable to me.

So I can, and therefore I must, make a choice whether to counteract or to enhance that social maleness with my dress - and there are sacrifices involved either way. The deep, instinctive sense that I sacrifice a valuable social masculinity, and that what I get in return is less valuable, is one of the things that I struggle with in deciding what to wear.

The bottom line is that it takes quite a lot of good dancing, of feeling loved, of the meditative high and skilful challenge of following, quite a lot of pleasant male bodily presence, connection, and attention, quite a lot of male appreciation, even admiration, to counterbalance that sensation of people just mysteriously acting like you actually matter. Even though I love all that stuff. There's a trade-off, and the answer isn't always the same. It depends.

While a man who follows is, socially, just a man who follows. (Men who follow - is this false? Ray suggested that, at least for gay men, it's a bit more complicated than that. I'd be interested to read about how it's false - or not - in your experience).

Posted by msHedgehog at 22:02 3 comments