Tonight someone told me about a case of the widespread pain and misery it can cause when a person who is gay feels like they have to pretend to themselves that they are not. It had never occurred to me as a possible explanation of the behaviour I had heard about. I felt some sympathy and understanding I had not felt before.

I am so glad people can marry who they want now (as from two hours ago). Marriage is not for everyone, but the public endorsement is not a small thing. I hope it will give others the confidence to be themselves.

Posted by msHedgehog at 02:09 0 comments 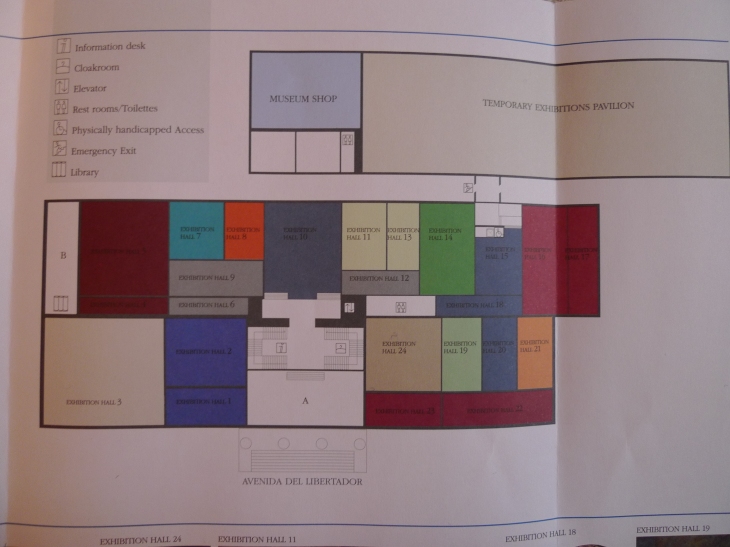 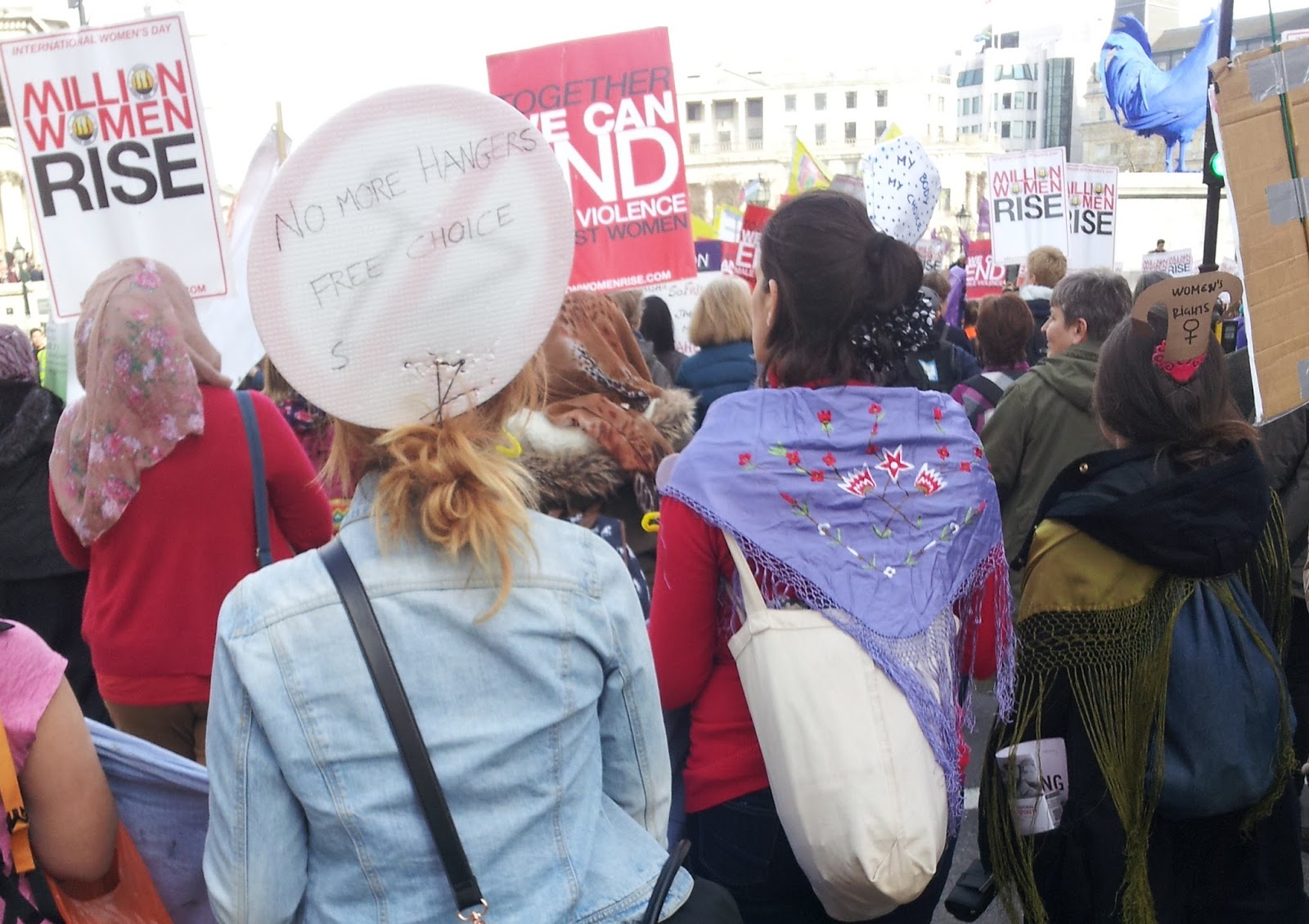 Posted by msHedgehog at 18:59 2 comments