As these actually are, unlike most "FAQs", somewhat FA, I thought I might as well write down my current answers.

Why do you lead?
I like good dancing, I enjoy working on my dance, and I want to dance with the women as well. They're great. I was also really curious to find out what it felt like.

Do you find you keep trying to go the wrong way and do everything the wrong way round?
Yes, at first, but it wears off quickly. Having other people around seems to sort it out. Doing the mirror-image of whatever I was trying to do, also seems to be less common with time. The more I practice, the better I can visualise whatever it is I want to do.

Do you have a hard time remembering to keep your eyes open?
Yes, at first! But this also wears off very quickly.

How does it affect your following?
It's made it better. The very first thing it did, the first time I tried it, was tune me into the music a bit differently. The next thing was to give me confidence as a follower, because you discover what you've been doing right, especially just how magic it feels if you follow well and move well. When I started doing it more seriously, it improved my technique, making me stronger and better grounded. After a bit more practice, I started to learn how good the women are, and what that actually means, and what it feels like when they really start to get into it, which is enchanting. And I also find it improves my concentration and frees me from the pressure to do too much and try too hard as a follower; I usually feel in myself that I am dancing better just after I've been leading.

That's so brave!?
If you're already a good follower, and then you start leading and taking it seriously, you just have to accept that you're going to go back to not being very good for a while. You had the privilege of learning to follow first, which saves a lot of work. But it's still a lot of work; so if you want to do it, and you have the opportunity, you do it, and if you don't specially want to do it, you don't bother. The men seem to manage it.

How do the men react?
I have yet to encounter any negative reaction from anyone, male or female. The men I regularly dance with as a follower have without exception been enthusiastically encouraging, and they are often interested to hear my perspective and experiences as well as share their own. I have also found it's a real and particular pleasure to share the floor amicably with someone as a fellow leader and then later dance with him for the first time. Sometimes - often - they make some pleasant remark about having seen me leading.

How do you find the floorcraft?
Some places are obviously much harder than others. It does take practice, especially to avoid getting too close to the couple in front. I started out at emptier times and places.  It takes miles on the clock to be able to deal with the cognitive load of leading, responding to the follower, and keeping track of where other couples are and how they are moving. That's one reason why there is always so much you can do in practice that you can't do in the milonga. If the floor is chaotic and stressful and generally hard to deal with, my technique will be weaker and I'll make a lot more errors, my improvisation will be much more repetitive, and I'll deal with it much less gracefully if I accidentally do something I didn't know how to do.

In some places, it's very difficult, and in others it's easy, but I find I can deal with it; better or worse depending on the difficulty level.

Which do you prefer?
Supposing other things to be equal, I usually say that I prefer following because I'm much better at it. I don't think I have enough experience at leading to say whether one is more fun that the other under ideal conditions. I'm finding leading very addictive, perhaps because I've had less experience, and therefore improvement with work is so much more noticeable. The process of discovery is also fun in itself. And the social side is fascinating. At the moment, I'd say that they are very different states of mind and it is a bit like saying whether I prefer steak or icecream. It depends on so many things. Equality is not equivalence.

Posted by msHedgehog at 23:37 1 comments 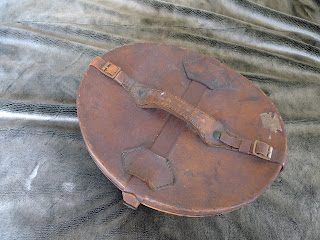 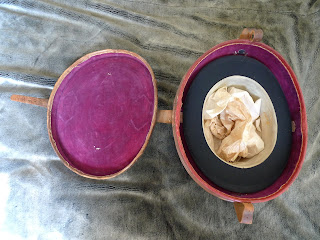 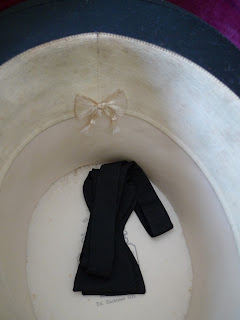 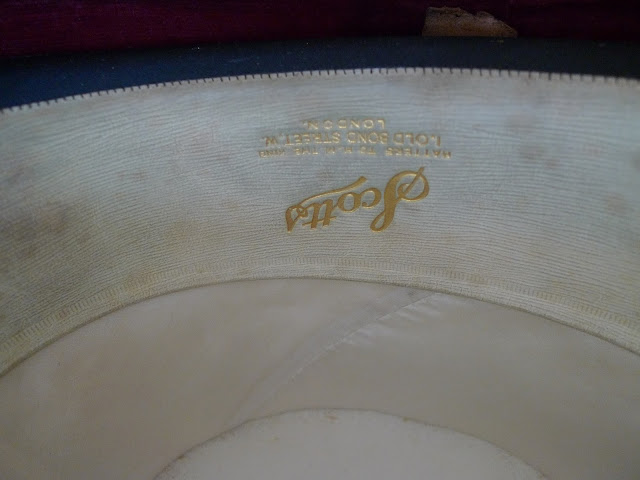 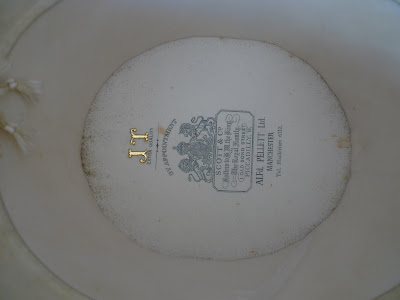 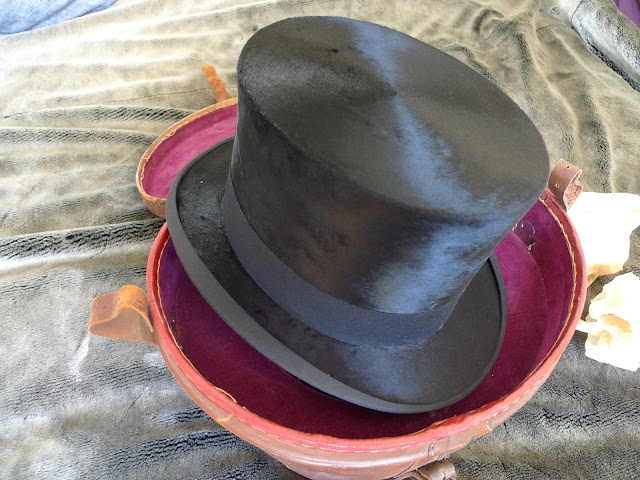 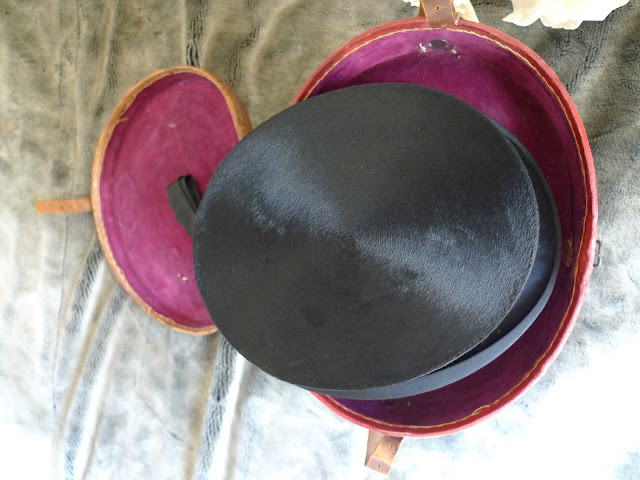 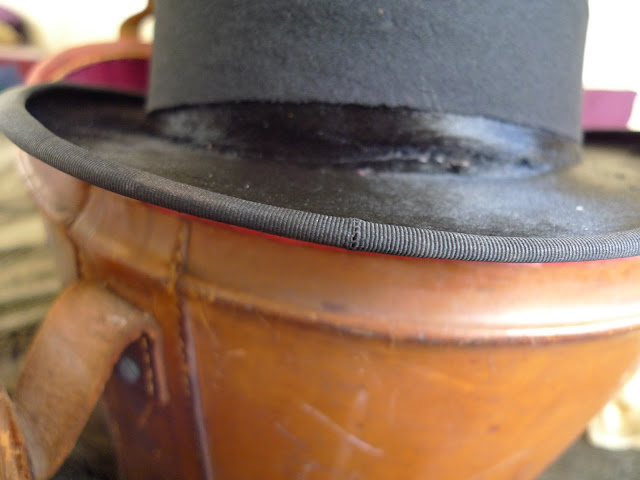 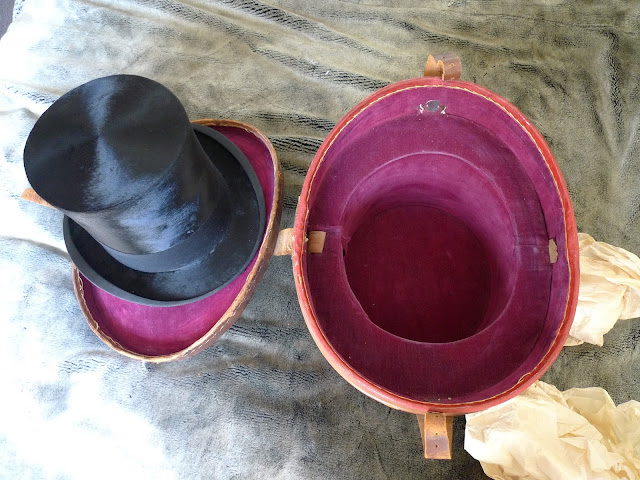 Posted by msHedgehog at 22:35 1 comments